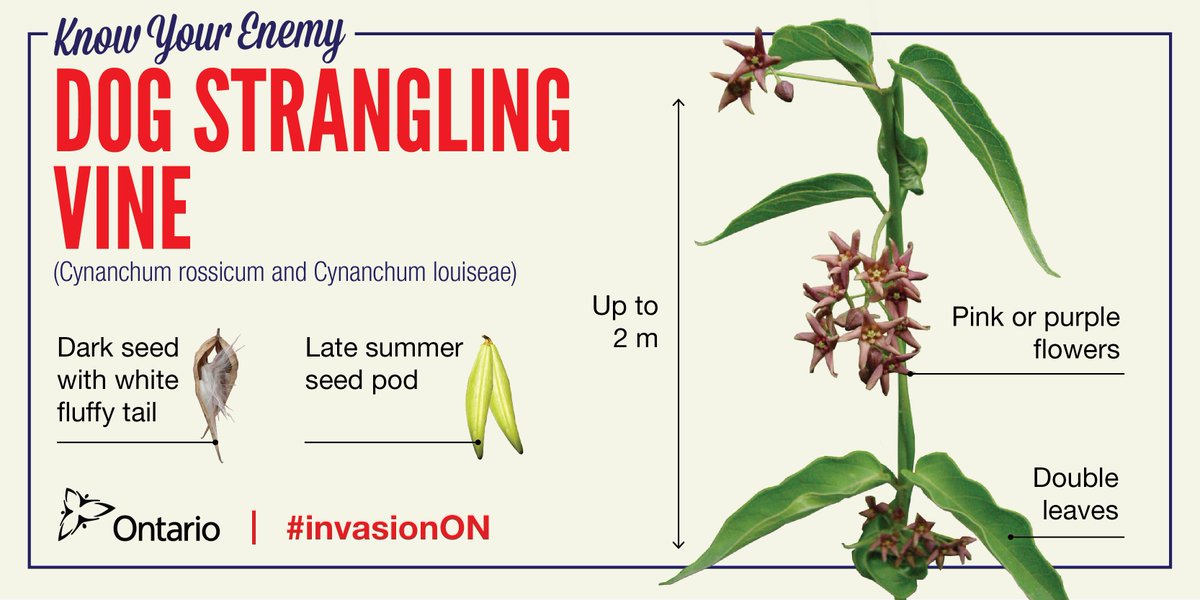 This year has been dedicated to ground preparation for fruit tree planting next spring. Last year I discovered that large areas of the farm have been overrun with dog strangler vine, an invasive species. It spreads by underground rhizomes and by seed. I spent months researching the best way to eradicate it. I could find nothing beneficial about this plant. Interestingly, neither does it have any insect pests and animals will not eat it.

I did try feeding it to the hens in a big pile of weeds, but they scratched and pecked at everything but the dog strangler vine. After an exhaustive search, it seemed that the only option was to cut it down in June as it begins to flower, spray the cut stalks with glyphosate, then repeat in August for any regrowth. I decided to try just cutting it down repeatedly in the least overrun areas, and quickly observed that it seems to multiply in a determined effort to reproduce.

Apparently, it also flowers much more quickly when it is cut down and begins to regrow, so that it may produce seeds in the same timeline. I have become a woman on a mission to tame the spread of dog strangler. I have developed the skill with the scythe to cut large swaths of it, avoiding the native milkweed that is often in the middle of the patches of dog strangler.

This week I noticed that the vines were forming seed pods, so the cutting was ramped up. Unfortunately, the same areas overcome with dog strangler are also home to poison ivy. After the first nasty poison ivy eruption on my legs, I am now careful to wear long pants, a long sleeved shirt, gloves, boots, the full regalia. Trampling through the undergrowth on a swelteringly hot Ontario summer day, hacking at vines, unable to wear insect repellent because of a DEET sensitivity, determined to get every last dog strangler vine cut down to the ground, I think I am becoming more than determined. Perhaps manic would be a better descriptor.